Excellent multimedia player supporting next to all formats 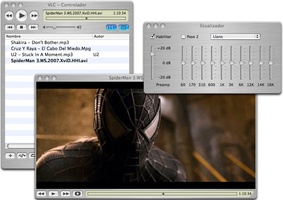 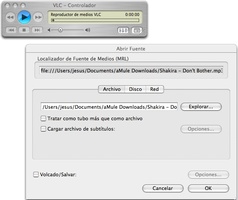 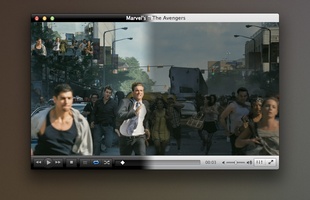 Advertisement
VLC Media Player is an Open Source Multimedia Player licensed with GPL that allows you to view videos and listen to audios in practically any format.

VLC Media Player can play any video or audio format, including MPEG, WMV, AVI, MOV, MP4, MKV, H.264/AVC, FLV, MP3 and OGG, along with many others. It also supports Blurays, DVDs, VCDs, and several different streaming formats. Additionally, VLC Media Player is capable or reading incomplete files if they are corrupted or partially downloaded.

The application also supports several subtitle formats, like SRT, ASS, and other files extracted from disks. It allows you to customize the style, size, and placement of the subtitles on the screen.

The interface is plain, but you are able to customize it with the skins that are available. Because VLC Media Player can be run by command-line interface, Telnet, or a web navigator, its functionality goes above and beyond that of other media players.

VLC Media Player is one of the most-used media players now available, not just for its stability and versatility when it comes to playing all sorts of multimedia files, but also for the number of extra features it includes. These are some of the many features that lots of people don’t know about for the player from VideoLan, such as the option to change the format of your videos, do live captures of what’s happening on the screen, download YouTube videos, or even record disks in physical format.
See more

Even for files with very old formats, thanks for being free

good, my question is the following: is it necessary to decompress the file before changing the format?

Hi! I just downloaded the vlc media player but I don't know how to install it on my mac. Could someone please inform me about it? Thank you!